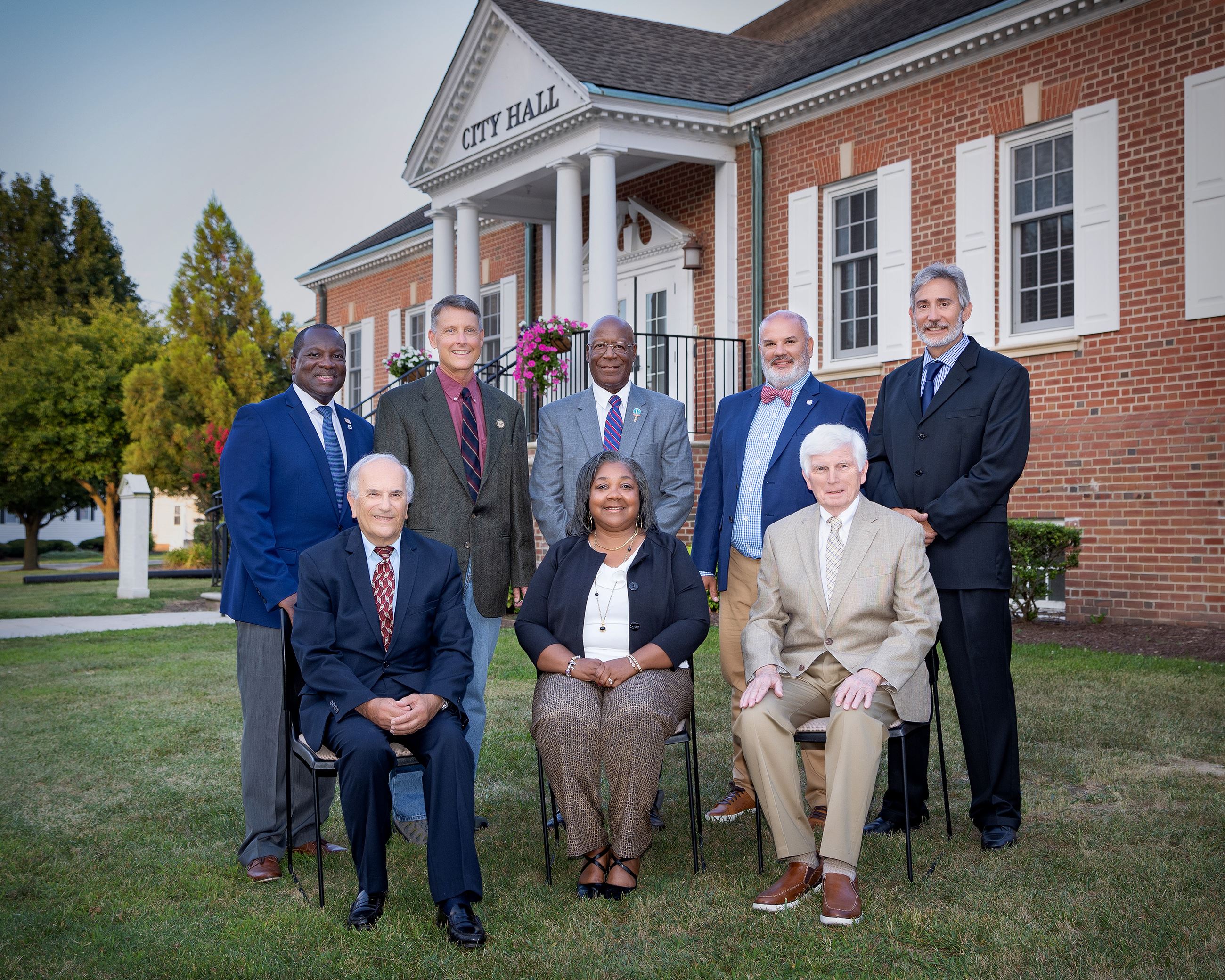 Agendas are available prior to council meetings.

Most Recent Agenda| View All

Agenda packets are also available before the meetings.

Most Recent Agenda Packet| View All

Minutes are available after approval.

Most Recent Minutes| View All

Currently, the City of Milford voters elect eight City Council members, or two from each ward, designated as the First Ward, Second Ward, Third Ward, and the Fourth Ward.  The Mayor and City Councilmembers serve for a term of 2 years.   The form of government established by the Charter of the City of Milford (‘Charter’) shall be known as the "Council-Manager" form. Want to know what ward you live in? Click here and enter your property address.

No person shall be eligible for election as a City Council member unless he or she is a citizen of the United States of America, a bona fide resident of the Ward in the City of Milford where they are seeking election and has continuously resided therein for a period of one year preceding the day of the election, is over the age of 18 years prior to the day of the election, has not been convicted of a felony, submits a criminal background check of the person's entire criminal history record from the State Bureau of Identification, and is nominated therefore, as hereinafter provided

The government of the City and the exercise of all powers as provided in the Charter, shall be vested in the City Council.

At 7:00 p.m. on the second Monday following the annual election, the Mayor and City Council shall meet at the City Council Chamber and shall assume the duties of their offices after being first duly sworn or affirmed to perform their duties with fidelity and in accordance with the Charter.  At that time, City Council members also elect a Vice Mayor to serve a term of one year.

The City Council shall meet regularly at least once every month at such times and places as the City Council may prescribe by rule.  Special meetings may be held in compliance with State law and may be on the call of the Mayor or of four or more members. All meetings shall be public; however, the City Council may recess for the purpose of discussing in a closed or executive session as permitted by State Law.

The City Council shall determine its own rules and order of business and shall provide for keeping a journal of its proceedings. This journal shall be a public record. Unless or until other rules are adopted, the City Council shall follow Roberts Rules of Order and parliamentary procedure.

In addition to other acts required by State law or by specific provision of the Charter to be done by ordinance, those acts of the City Council which shall be by ordinance are as follows: